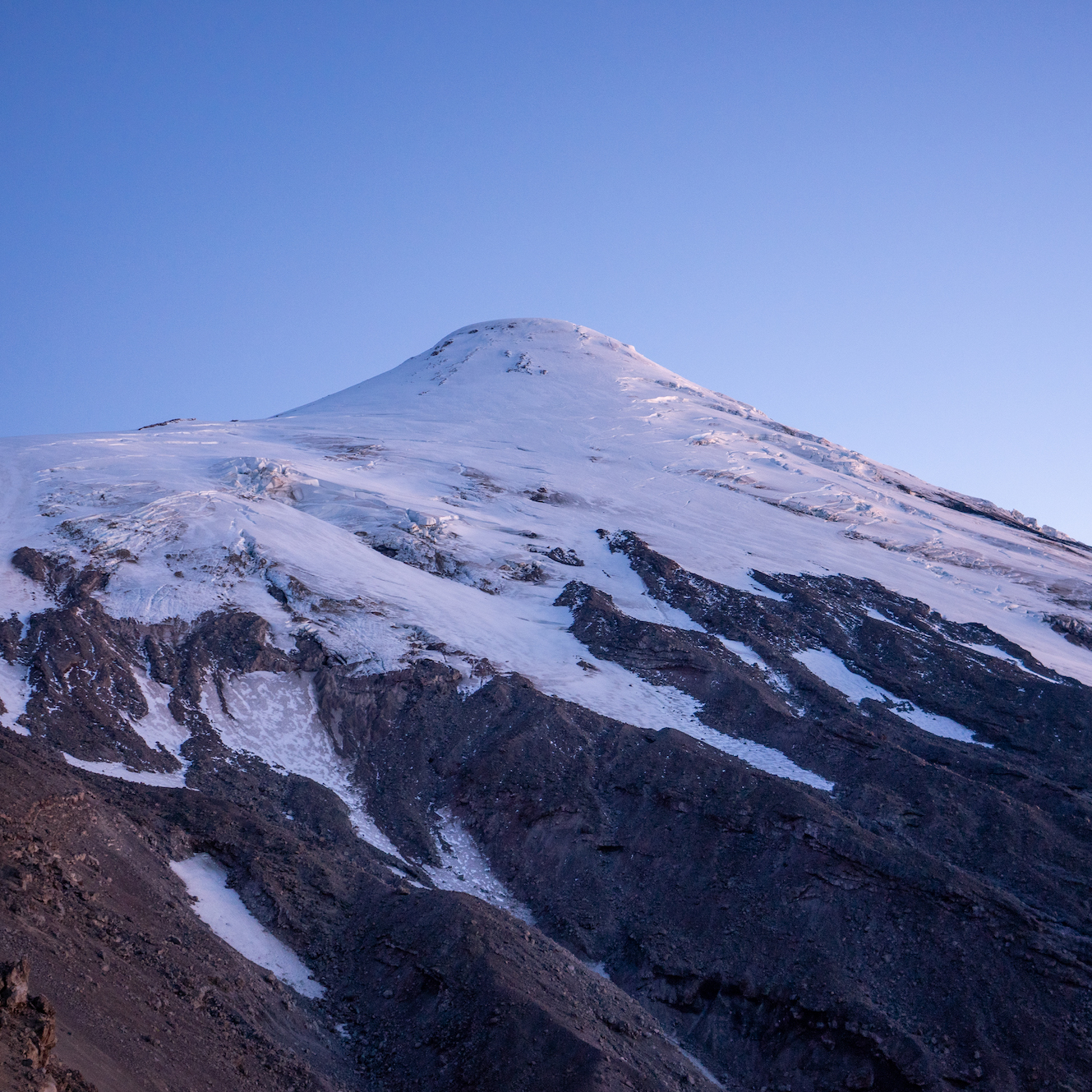 Osorno volcano is an icon of Los Lagos region. It can be seen from various places, being an emblem of Southern Chile and a beautiful viewpoint of the lakes and the many natural scenaries of the area. Its ascent has some crevasses in between the glacier, therefore, we use ropes and safety equipment  to try and reach the summit. From there, you  have a 360 view of the many wonders of the region.

All about the Osorno Volcano Ascent.

Osorno volcano is a stratovolcano and has a height of 2652 meters above sea level. It’s name changes depending on the tribe, for example, Huilliche people named it Purrarahue, Araucanos Pirepillán, and Pehuenches Puhuahuen, among others.

Los Lagos’ giant is surrounded by Todos los Santos lake to the east and Llanquihue lake to the west. This volcano, dormant for over a century, has crevasses that have been the downfall of many adventurers, who in front of a rising cloud immerse themselves into the unknown.

From the top you can see the Tronador, Puntiagudo, and Calbuco volcanoes among others and the aforementioned lakes. 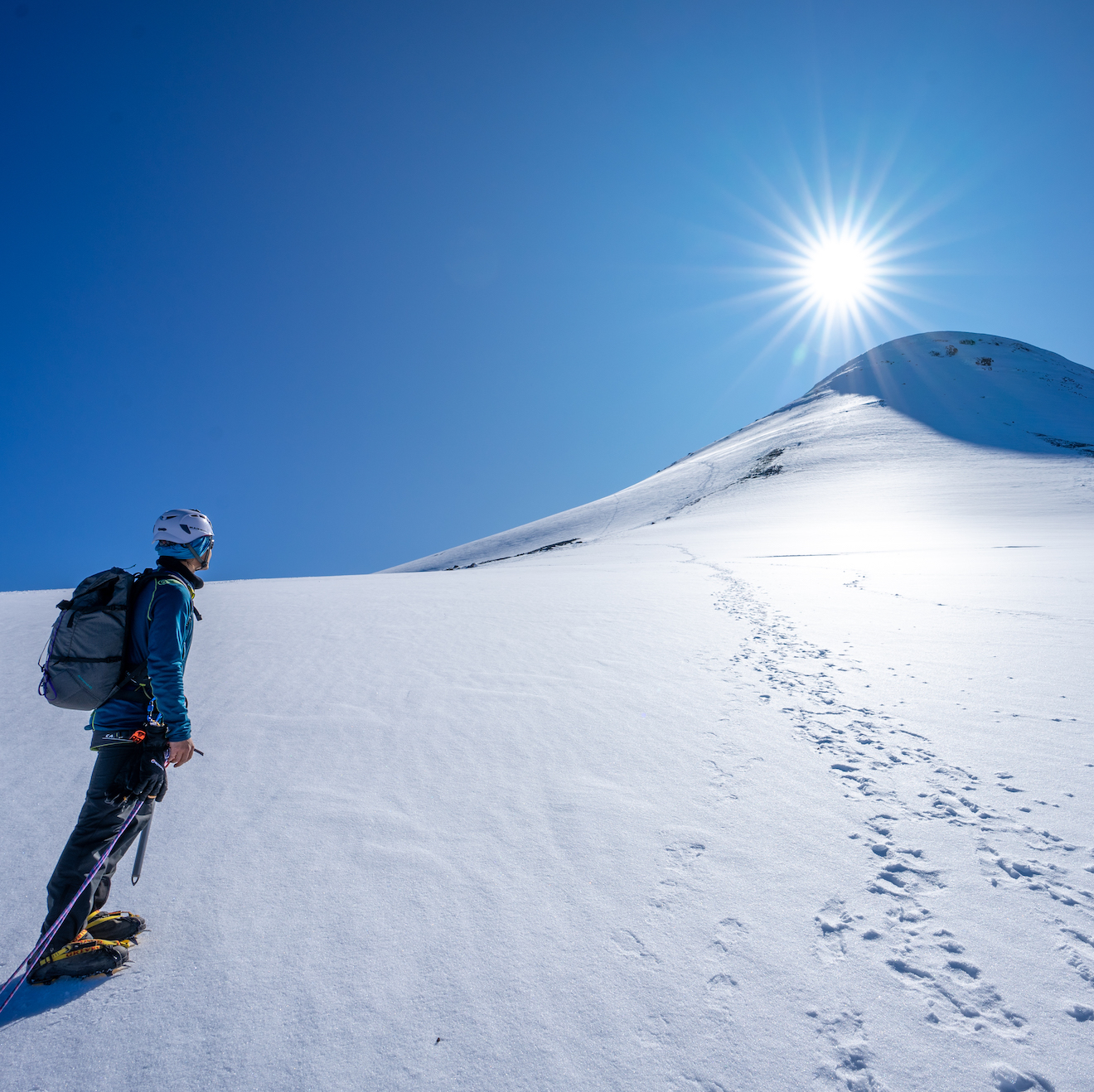 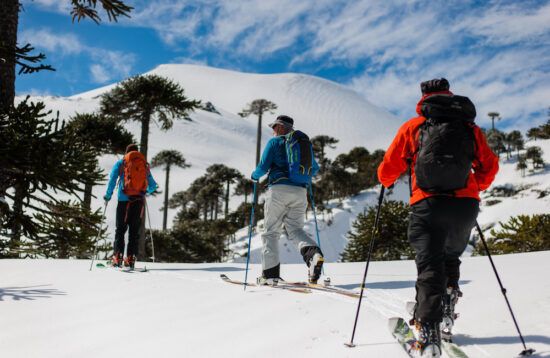 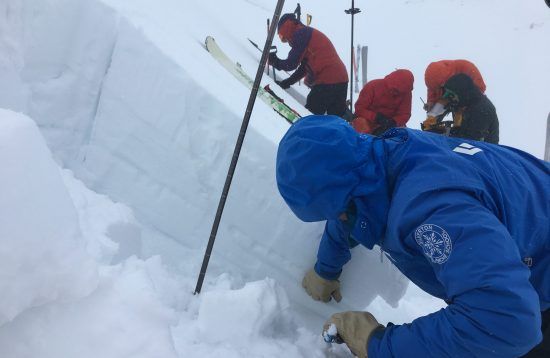 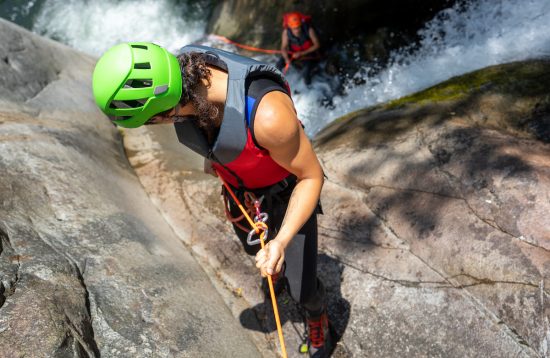